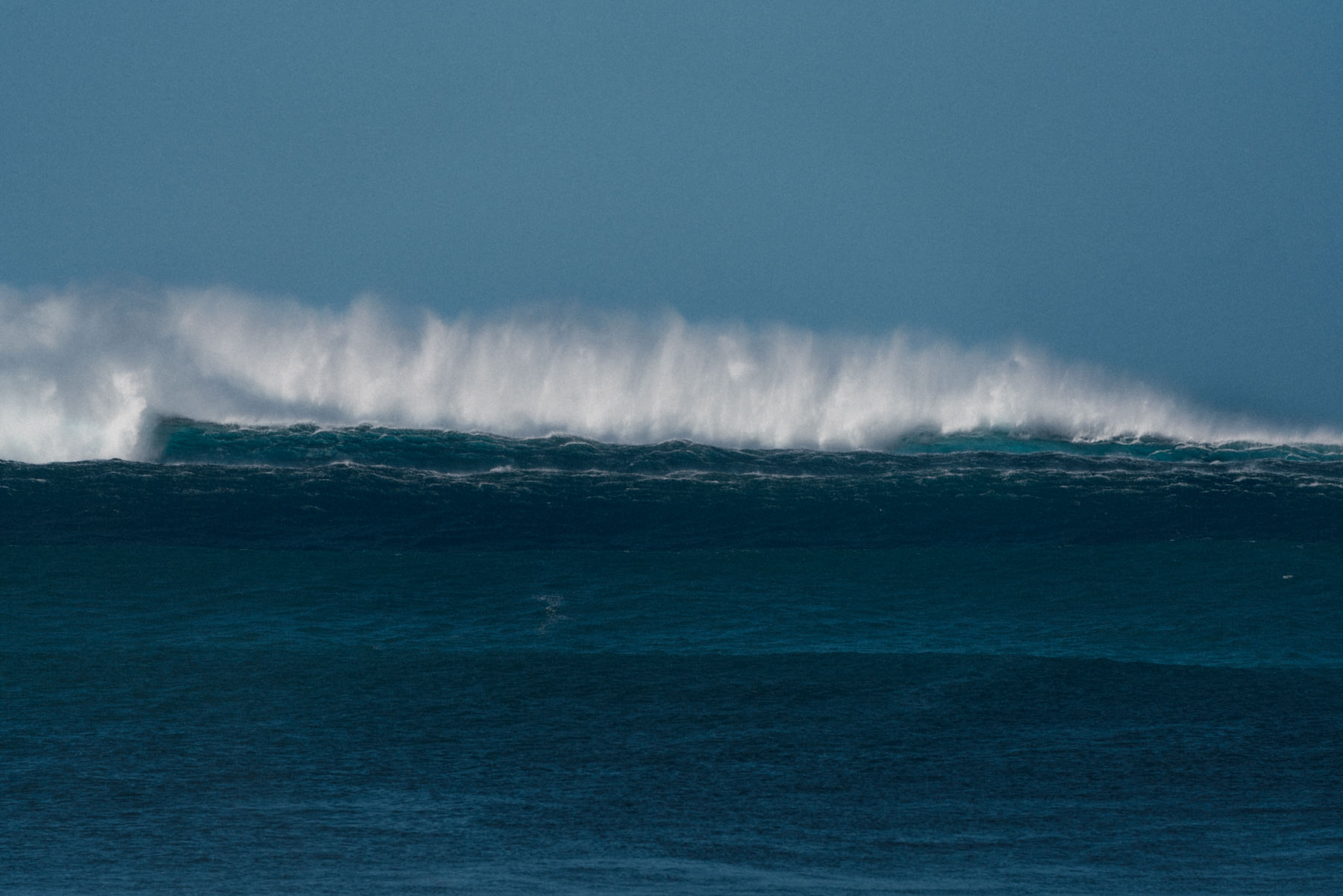 After about two to three weeks of crazy winds and rain, they finally relented for a few calmer days that happened to coincide with some rather large NW swells. Some of these swells were either maxing out Pipe, or were quickly building to it. These were shot over a few different days (at various times of day, but mostly afternoons), all at Pipe, and all from the shore. Some people swam to shoot it, but I just don't understand the appeal. Sets closing out the channel, tons of water moving around, and so many wash-throughs that only 10-15 guys were out at any time... so the chance of getting anything decent were real low. I guess if you live here long enough you'd rather work more for less, but with a higher potential reward. I'm not there yet, and not sure if I will be. Self-preservations is kinda my thing.

* I'm also having issues with overwriting files right now, so some colors are still weird when the images sit next to each other. I've never been super consistent in series like this, but theres some weird ones in there that just aren't sticking. I always have excuses, what can I say? 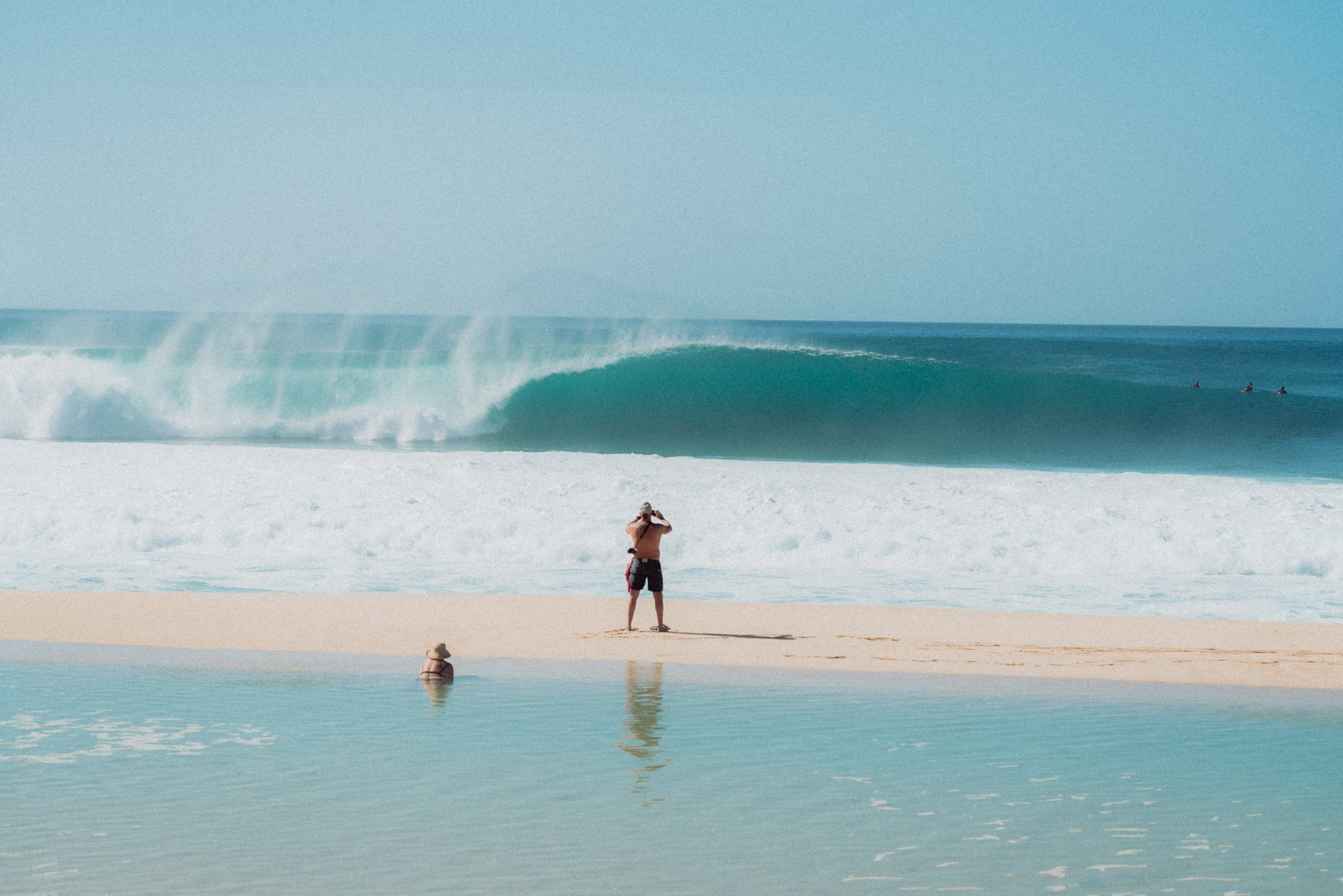 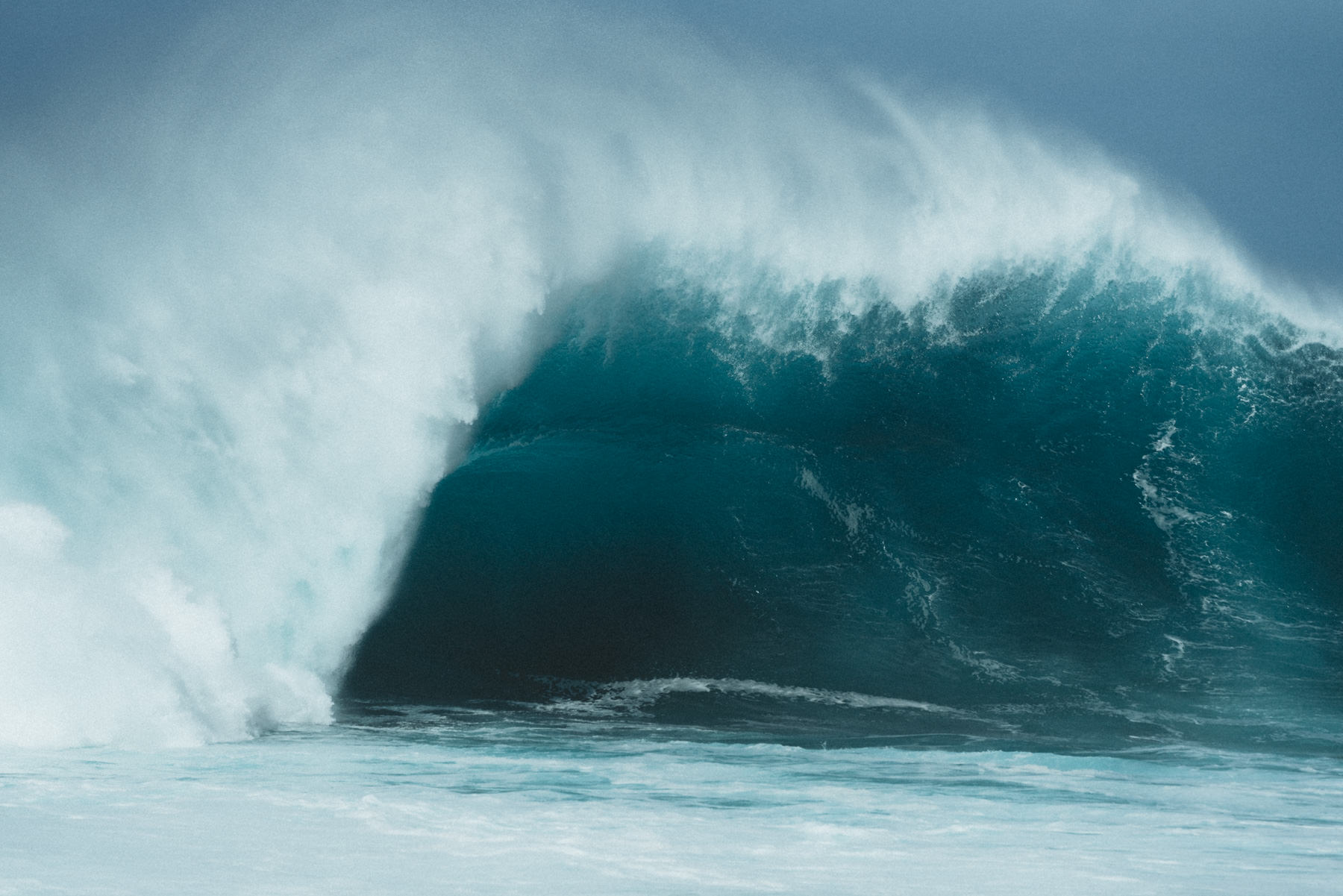 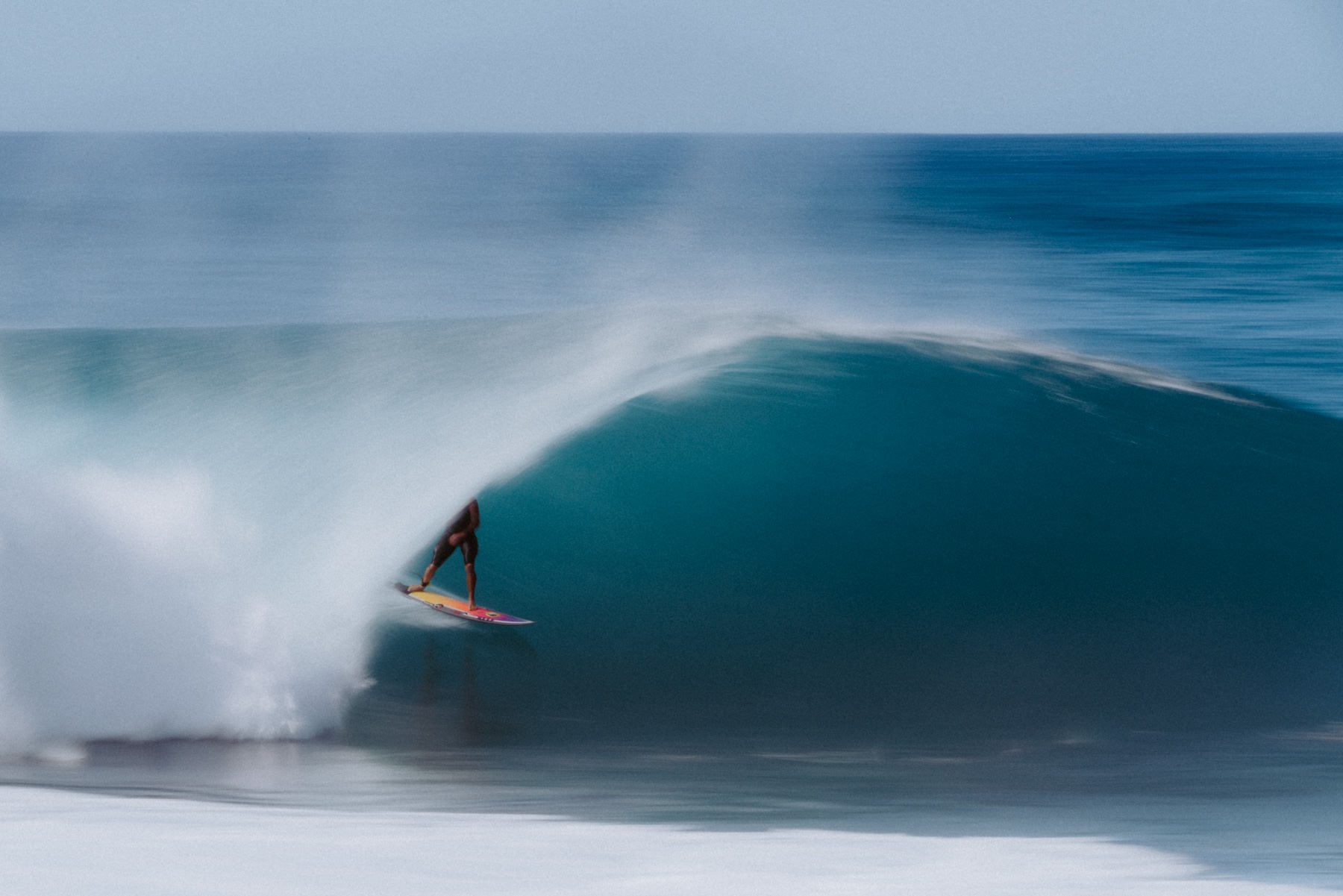 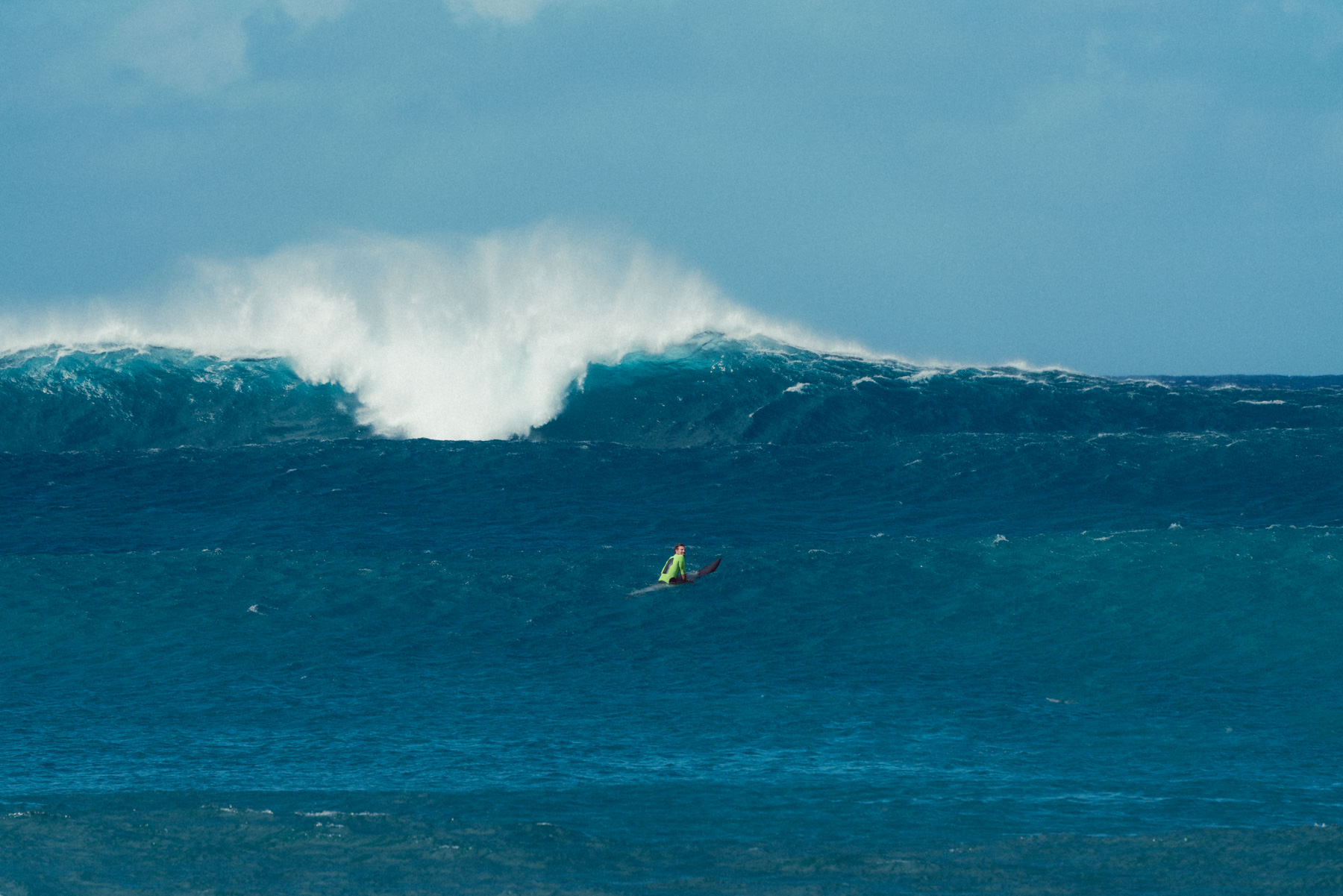 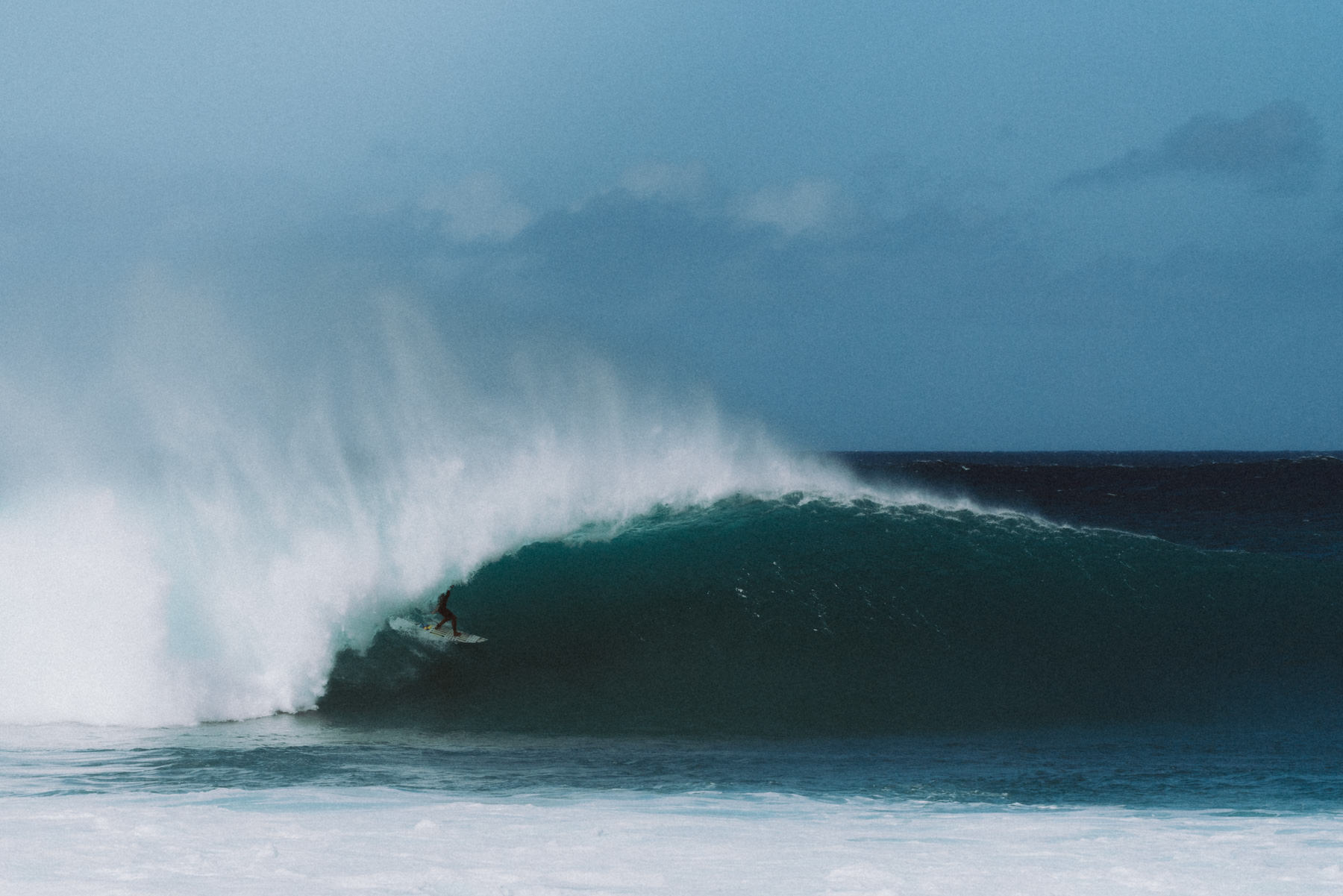 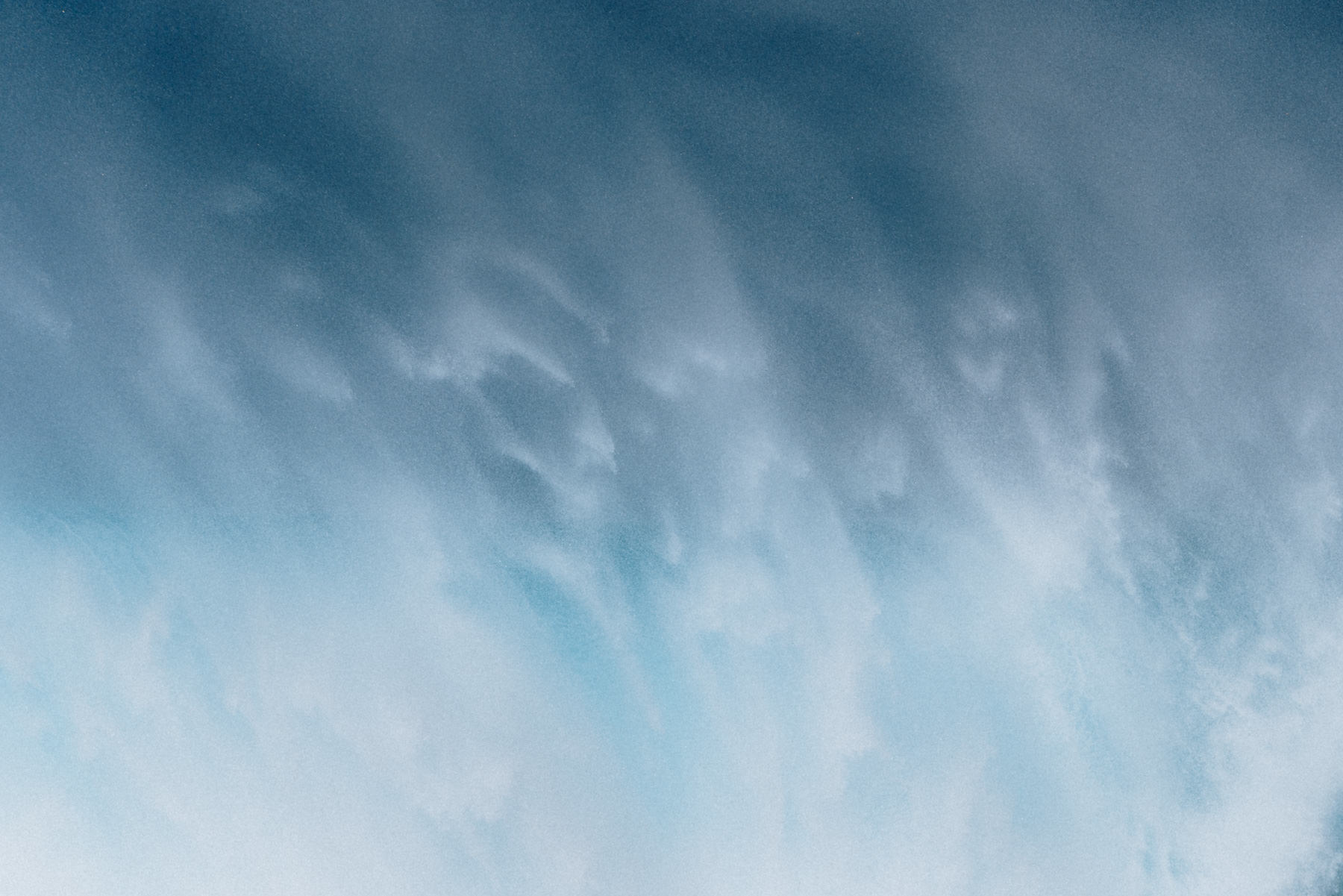 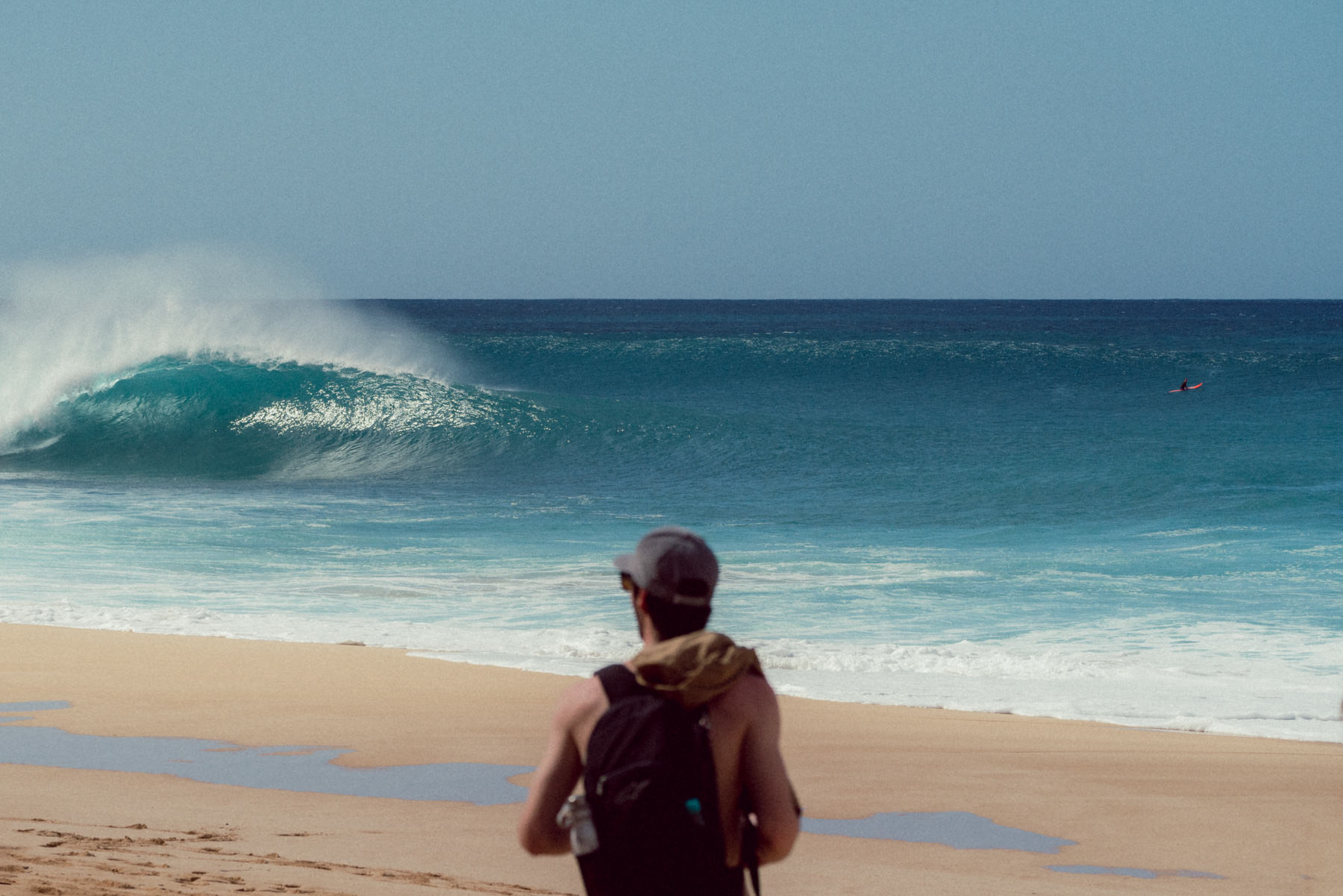 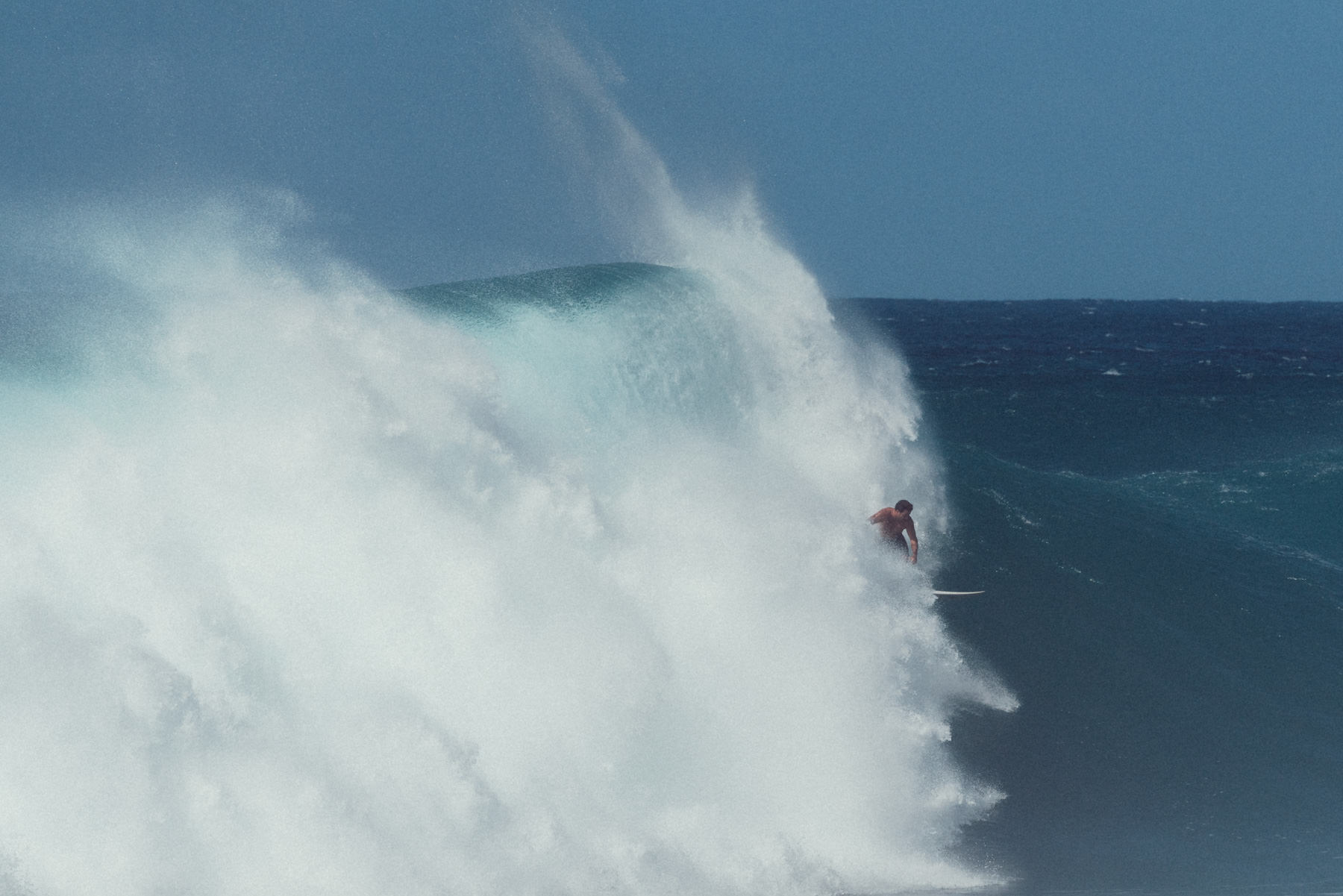 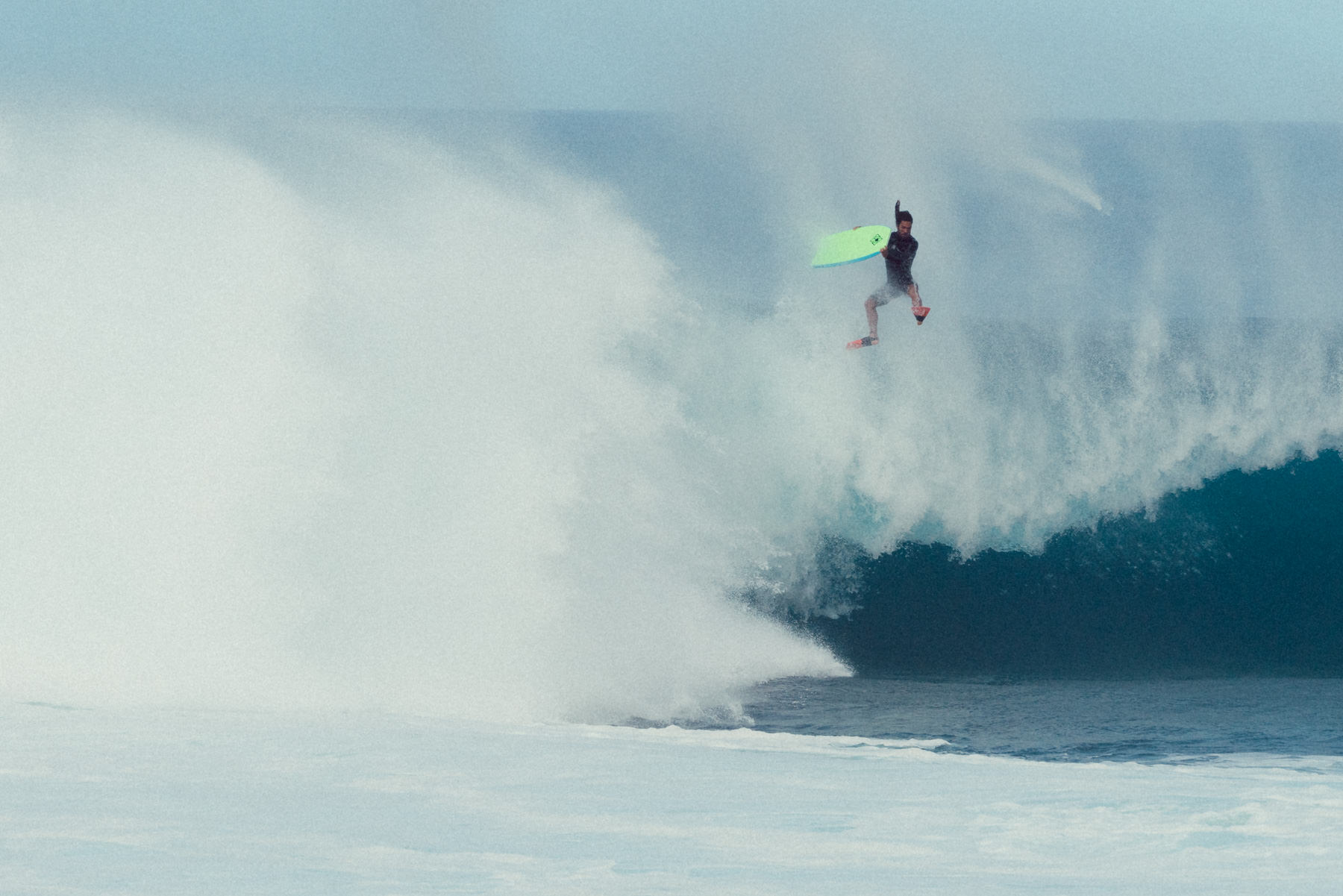 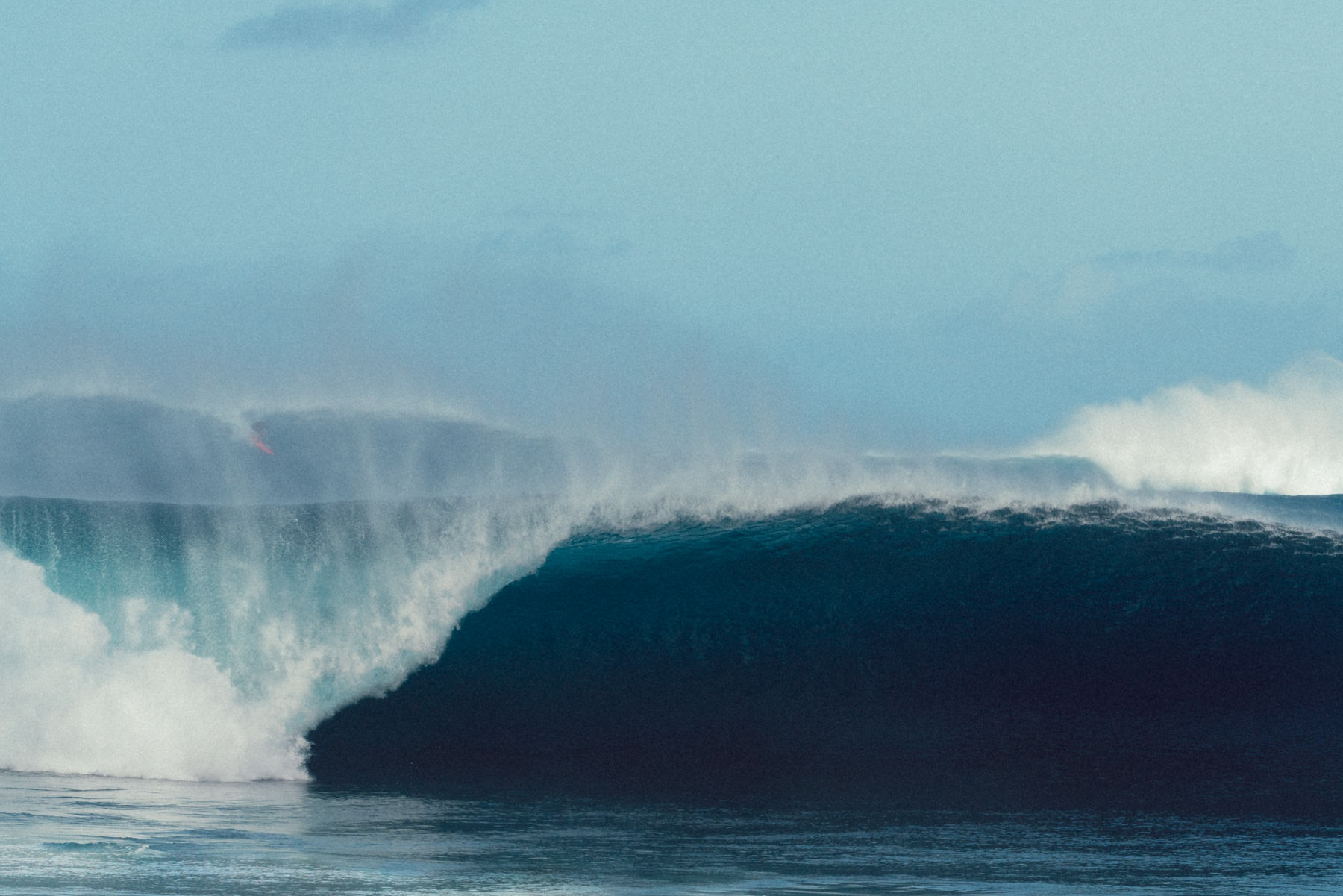 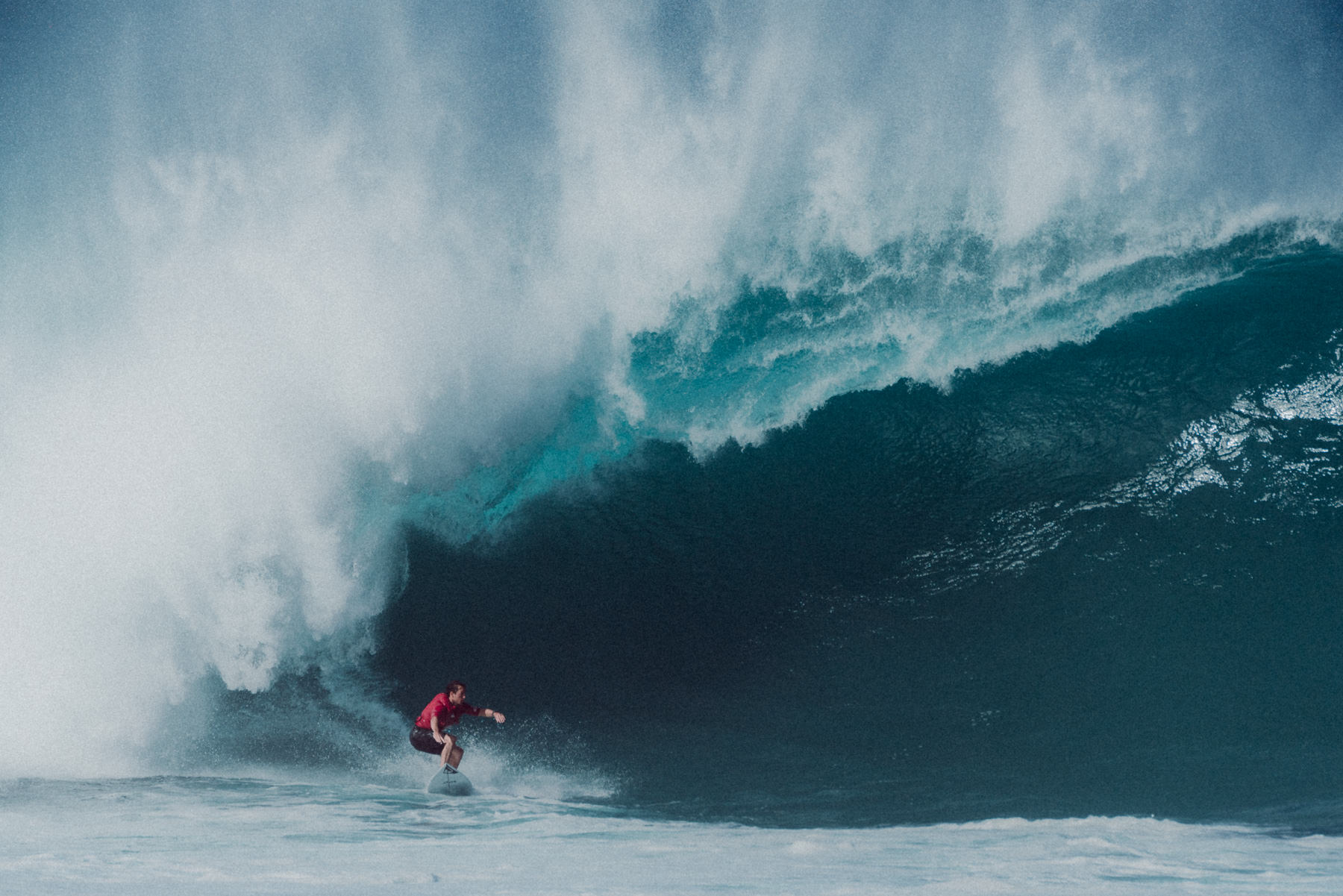 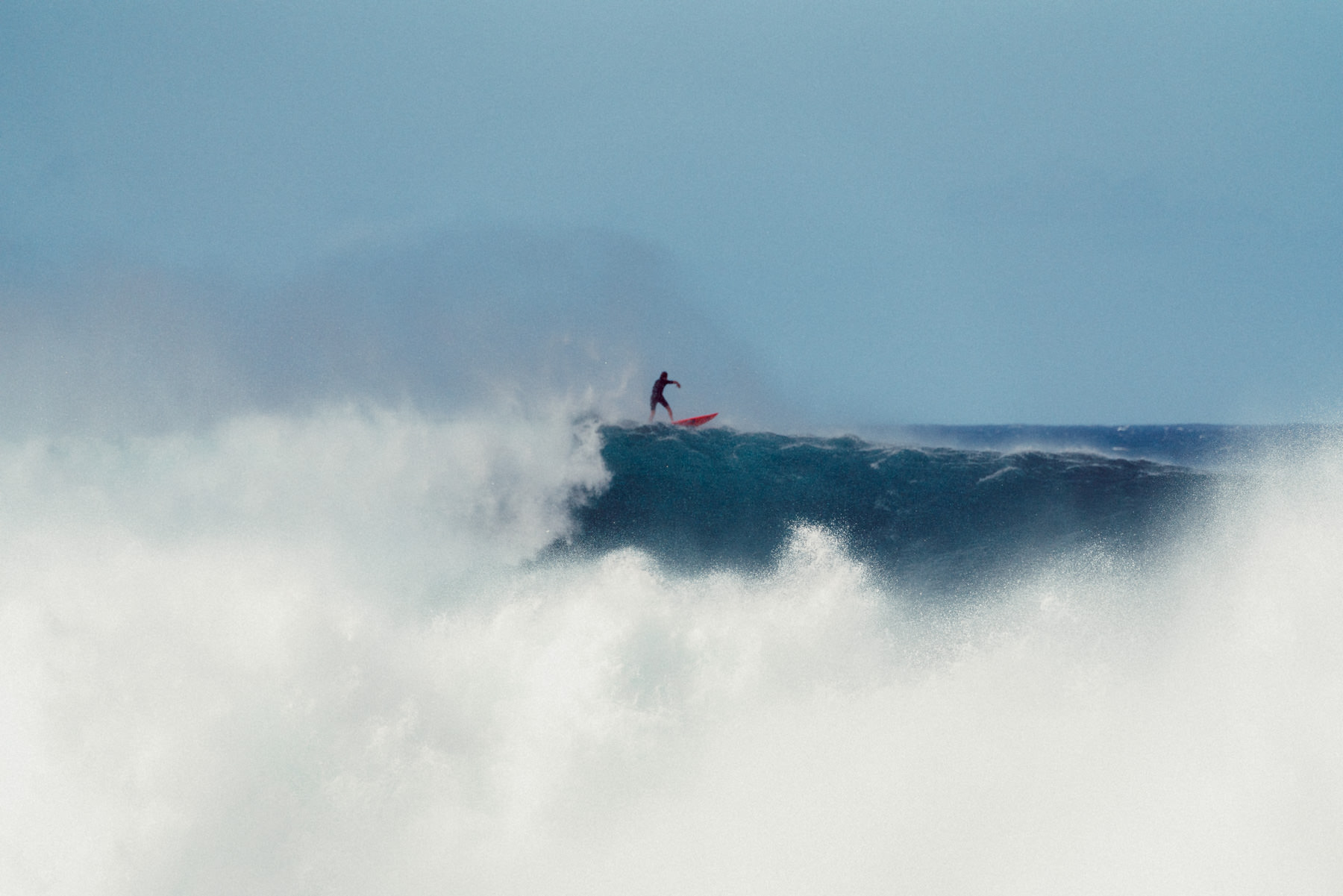 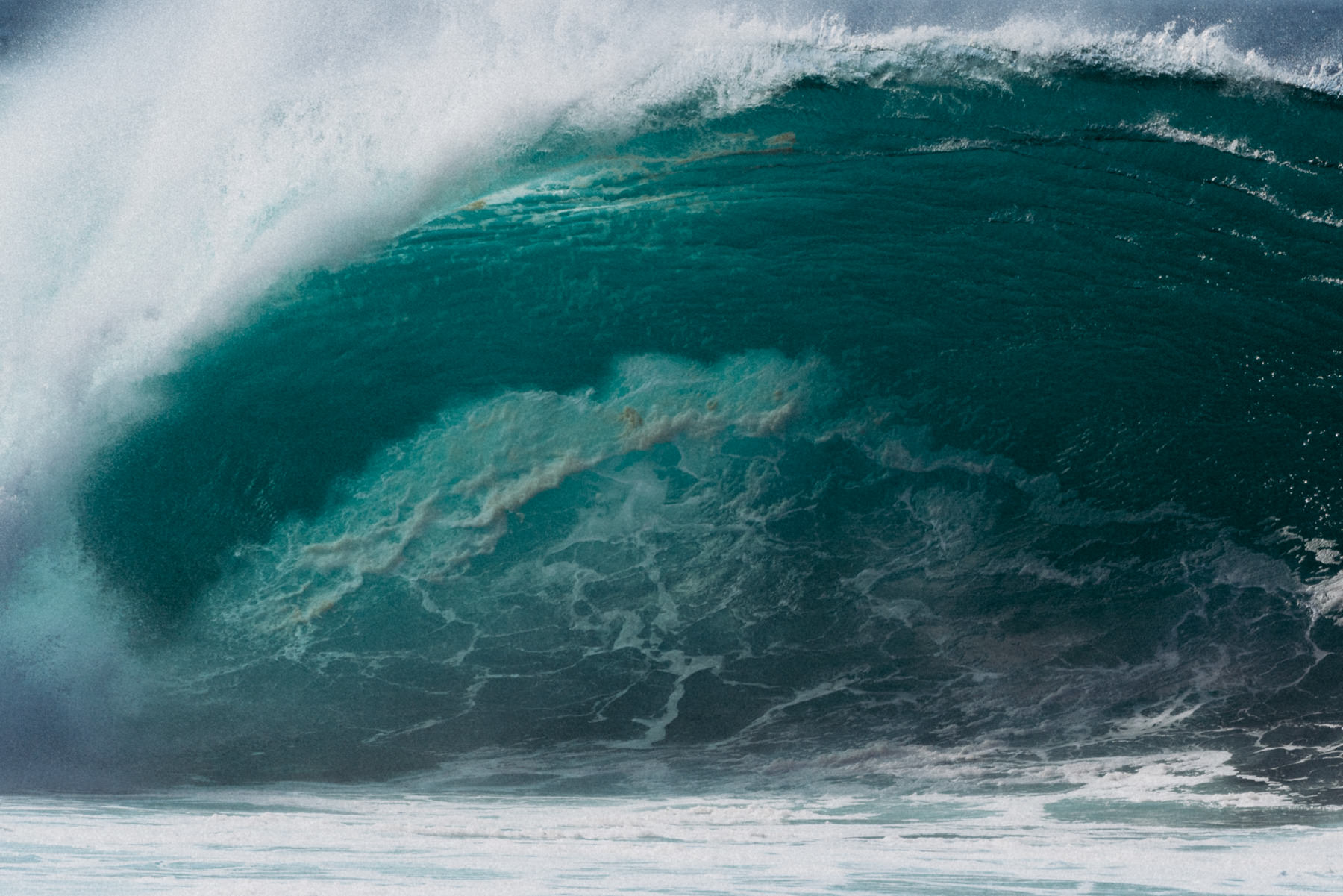 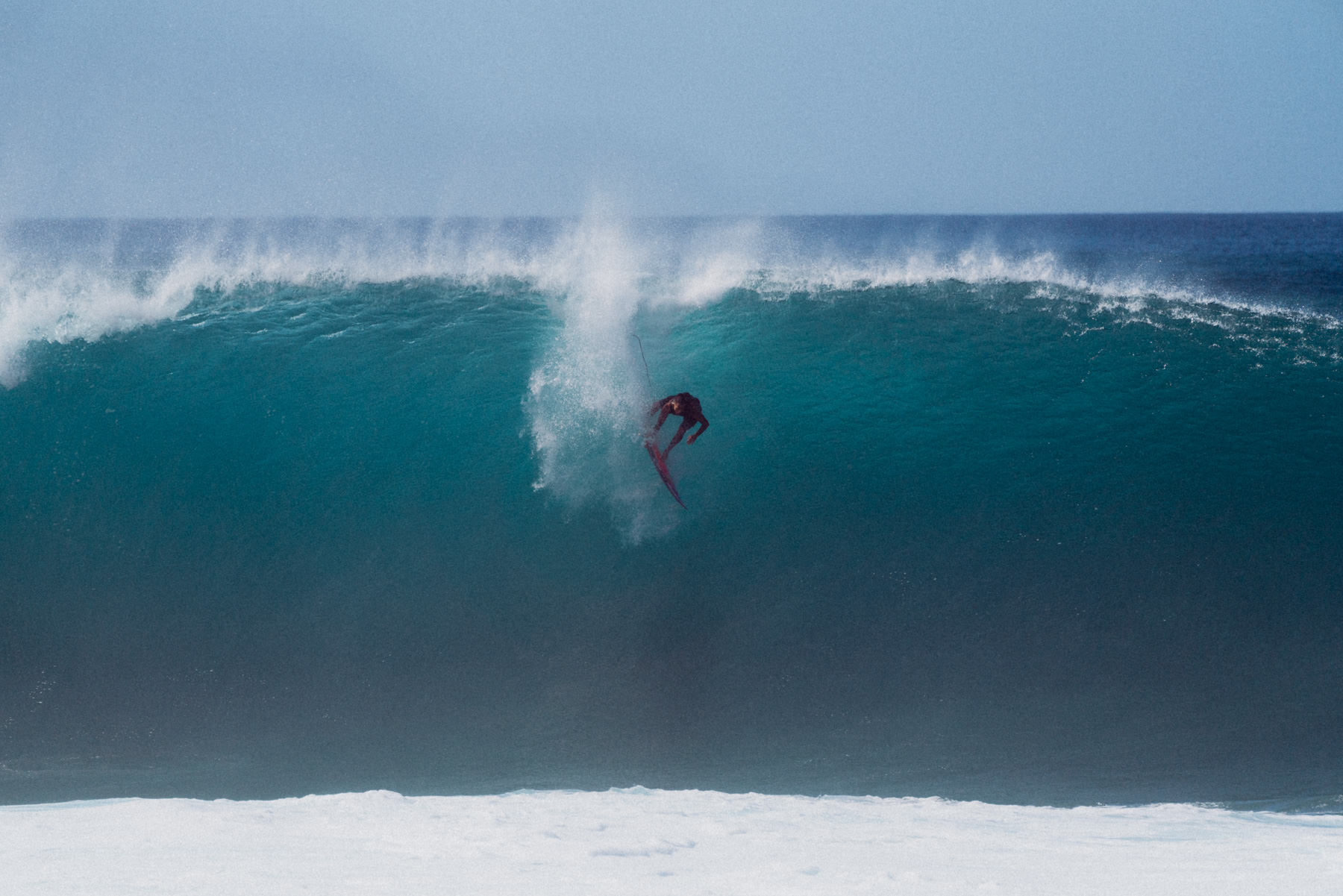 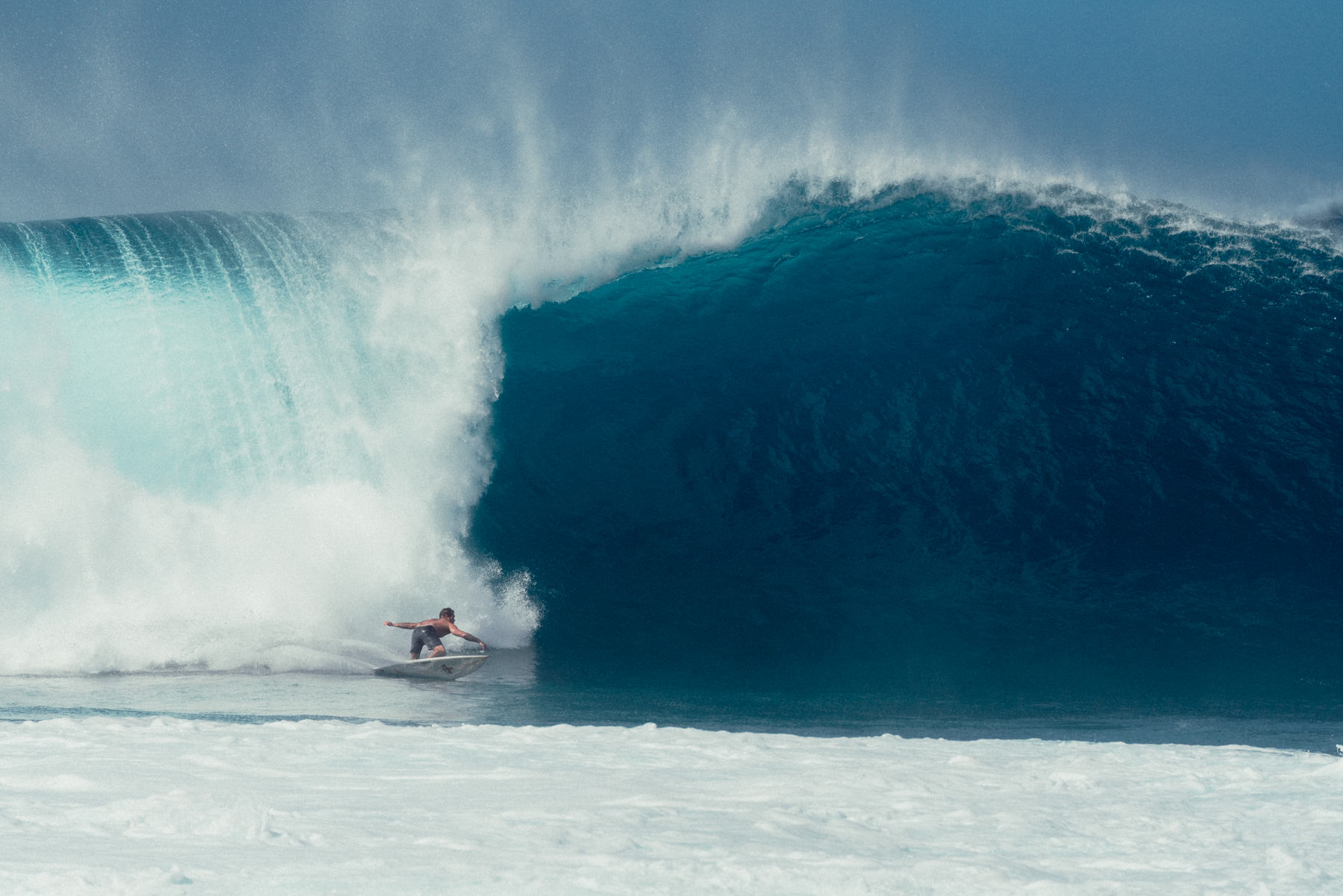 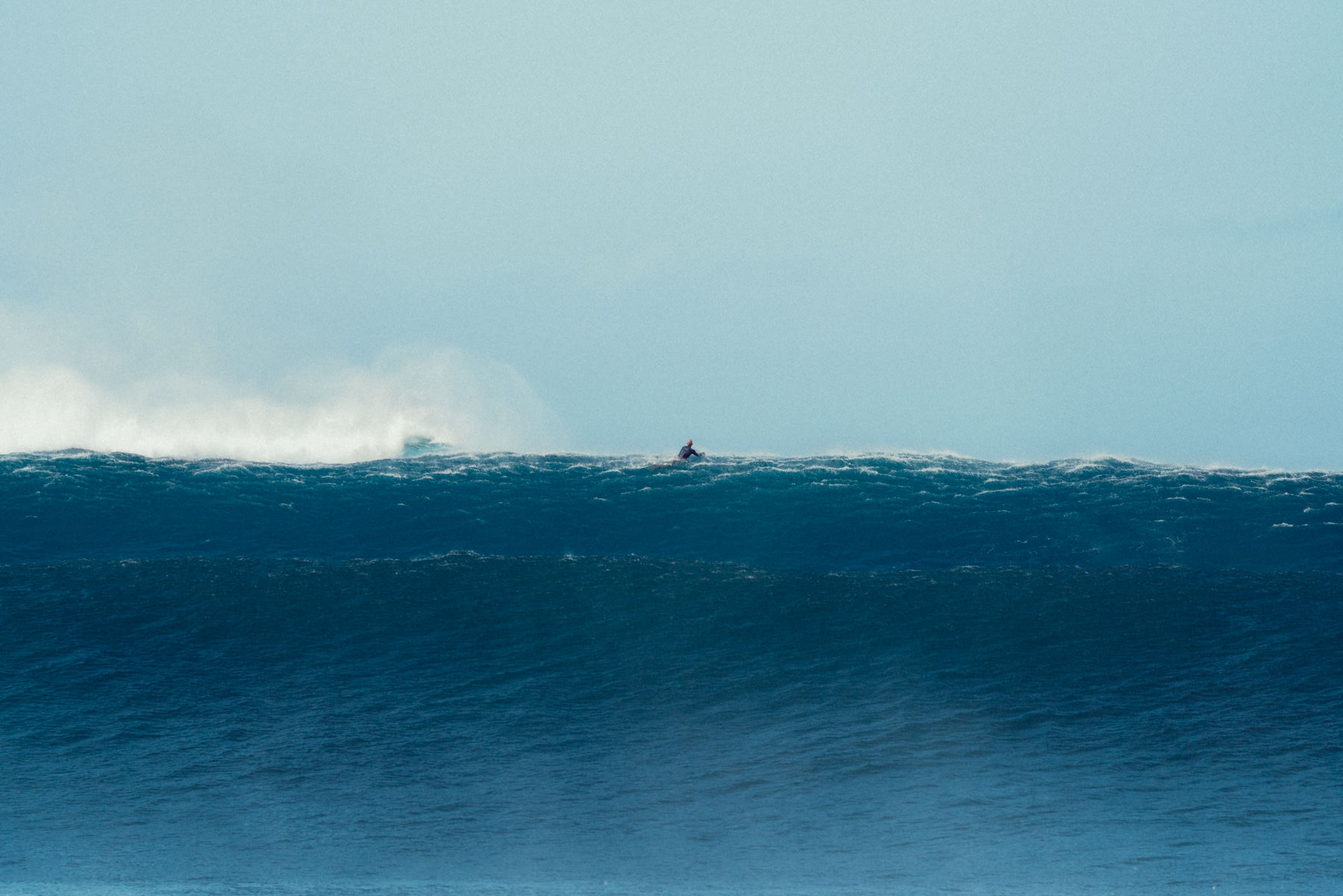 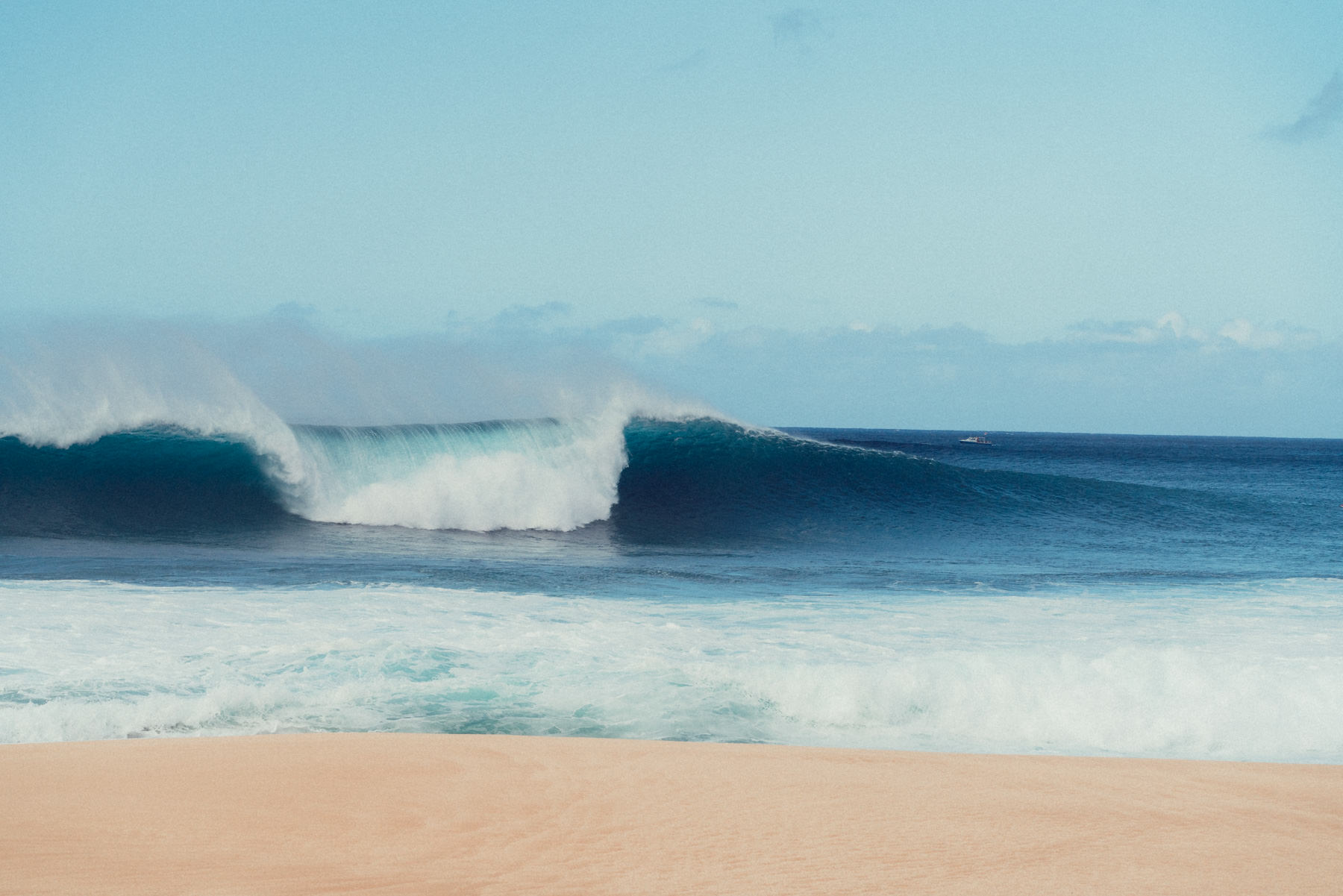 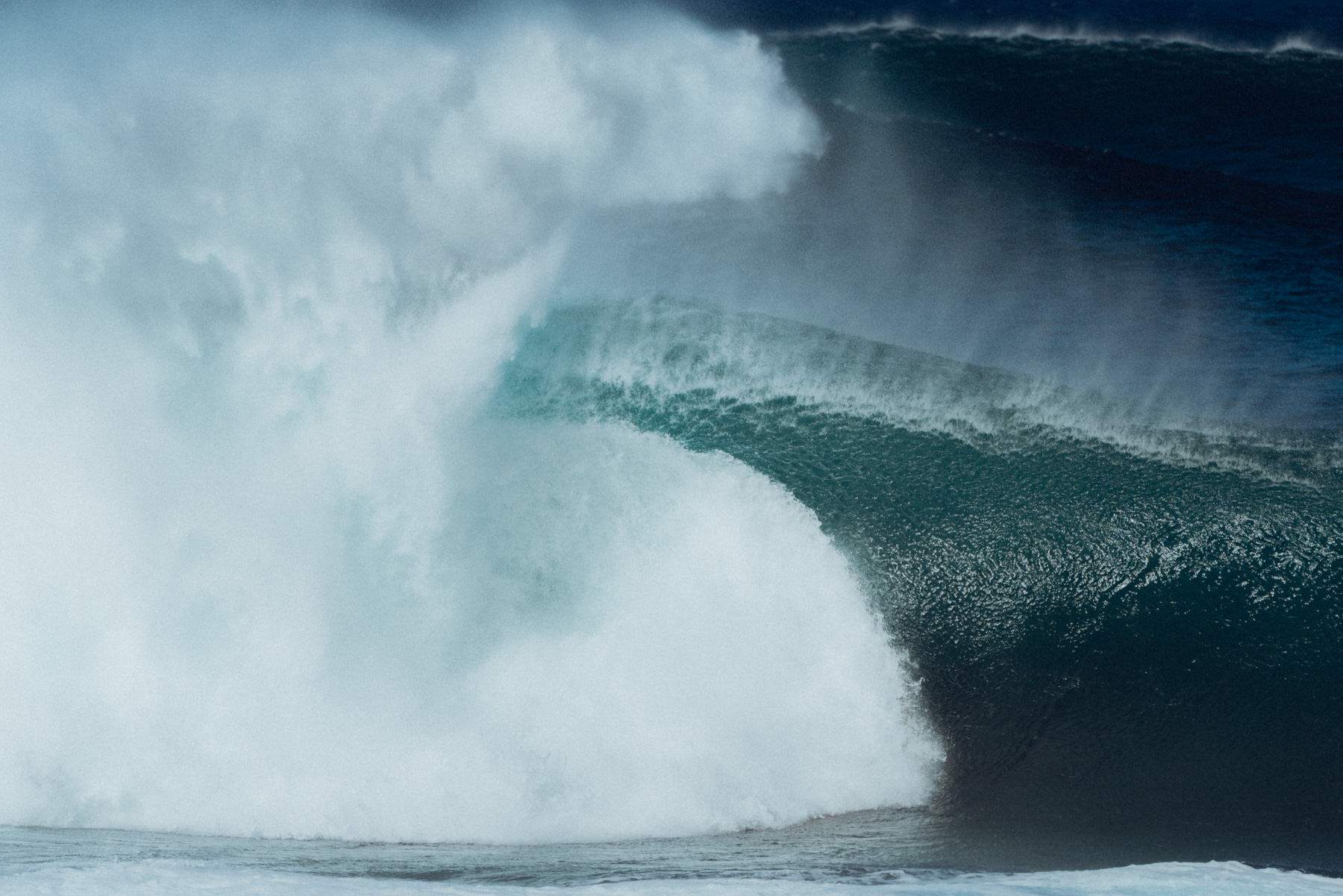 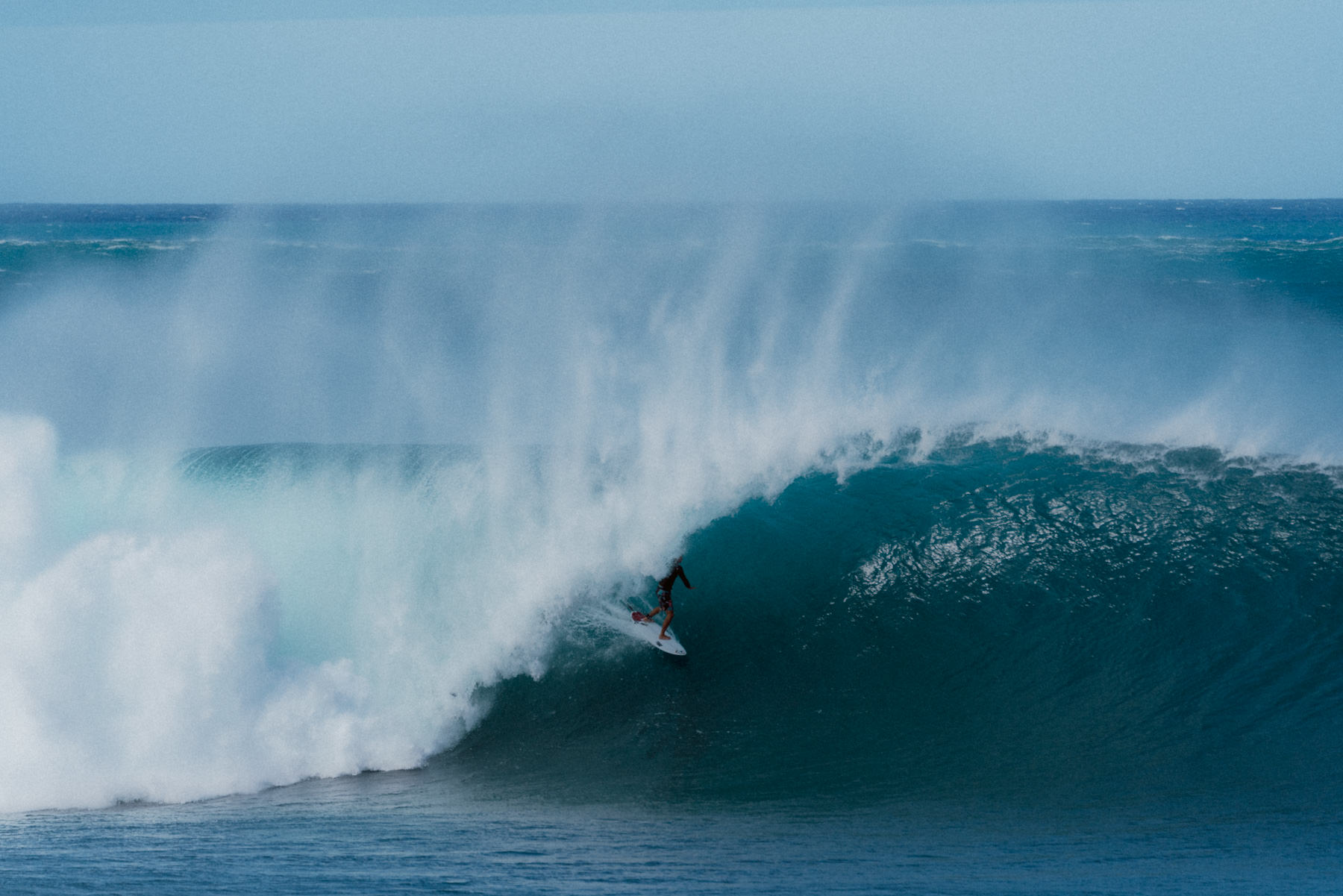 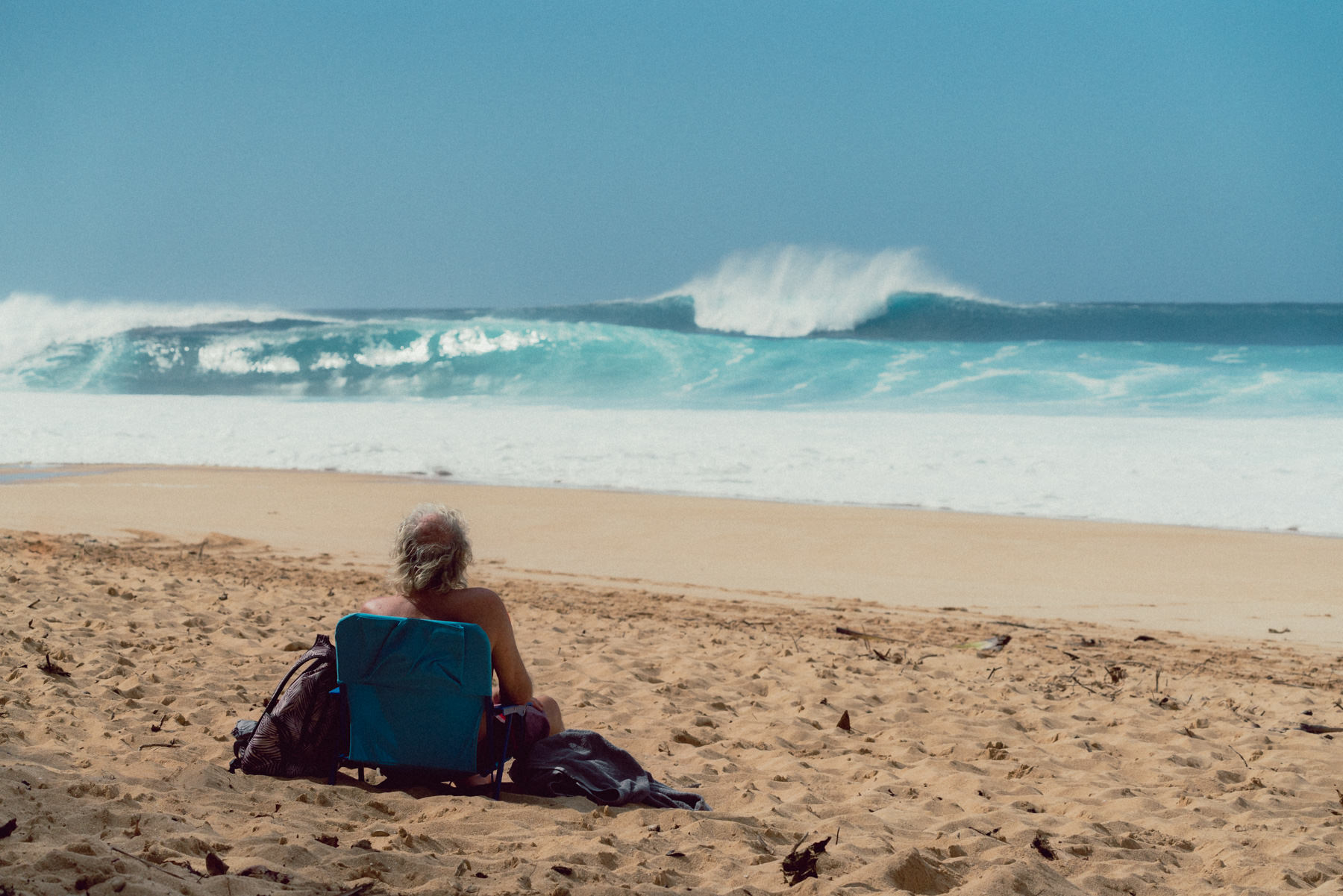 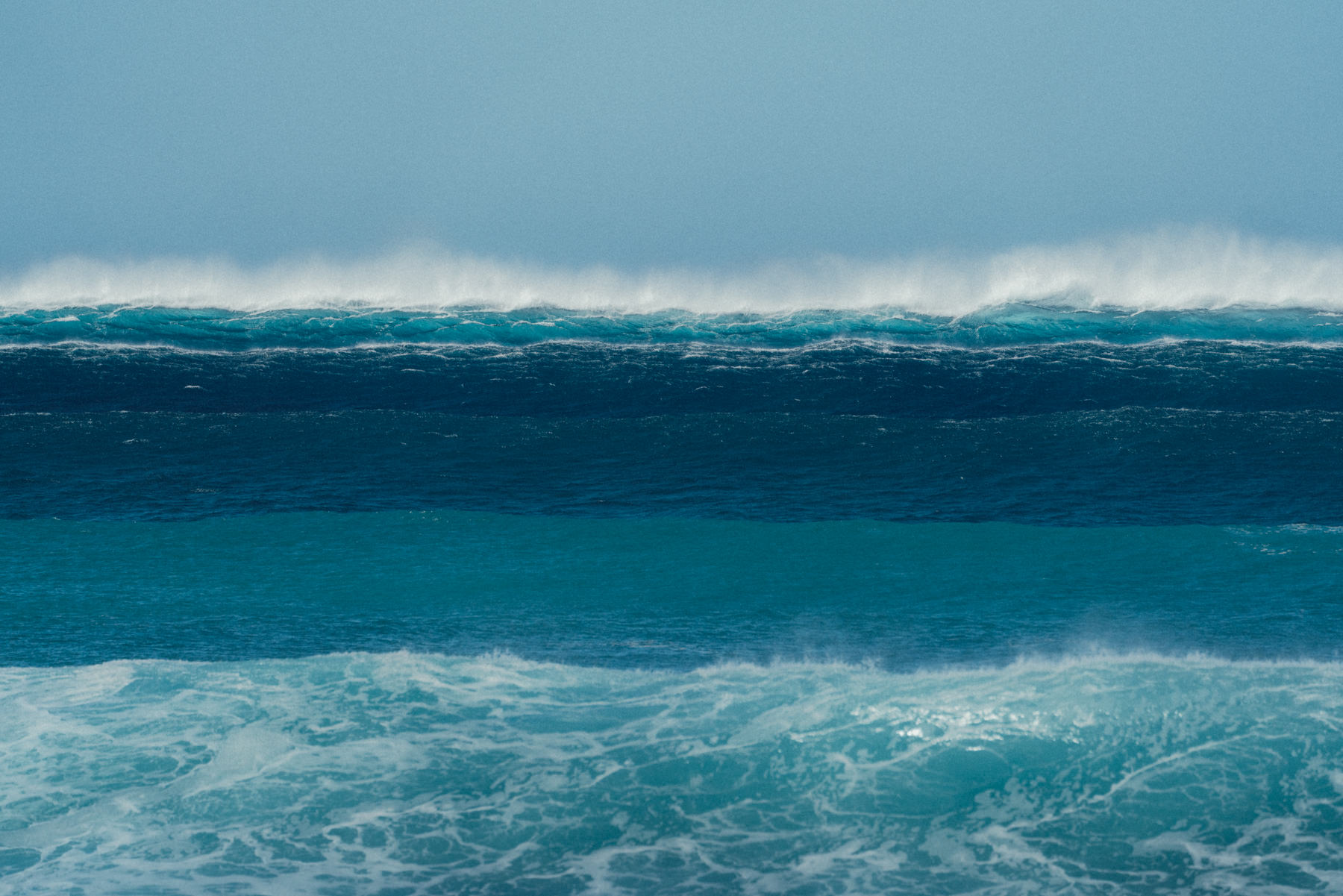 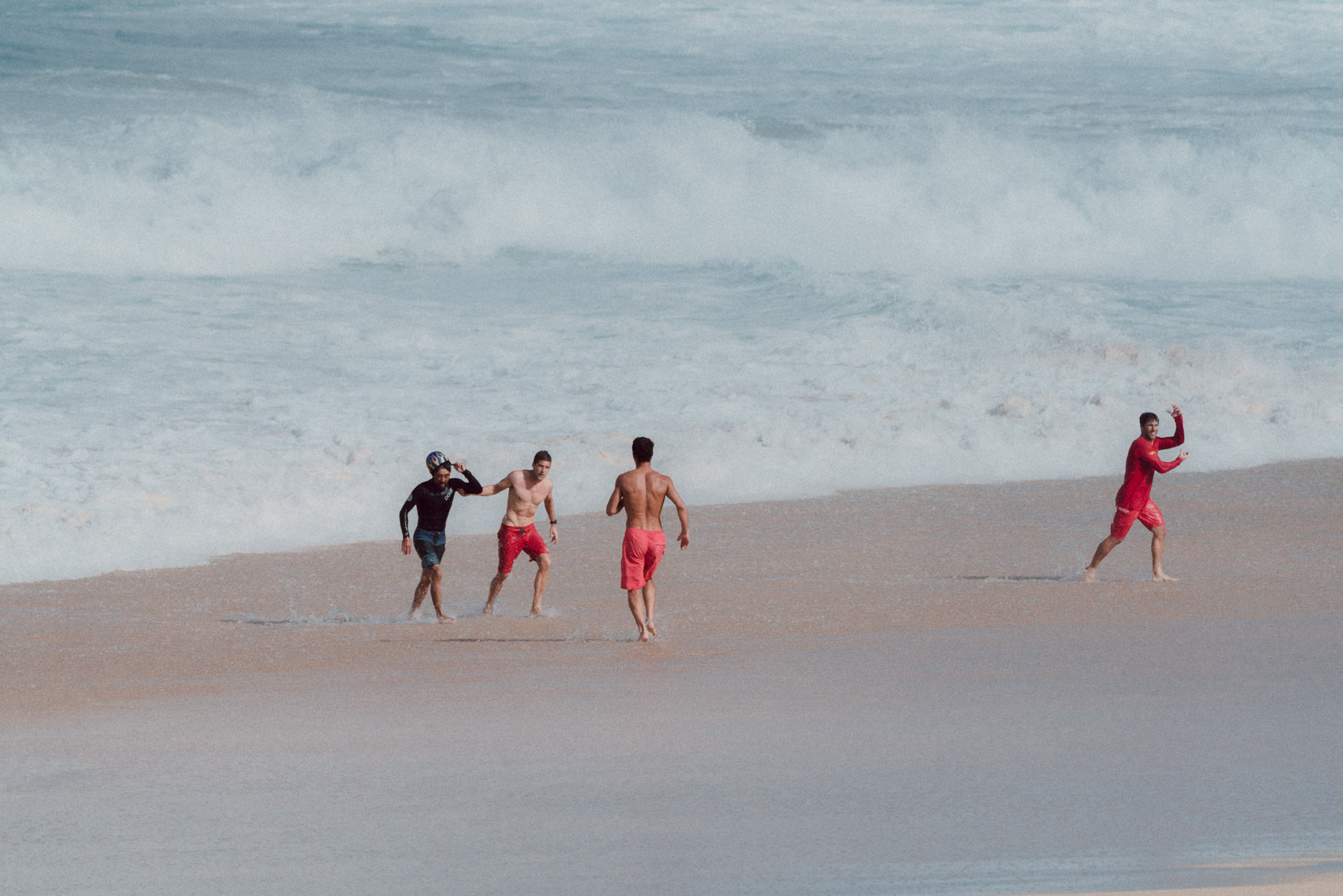 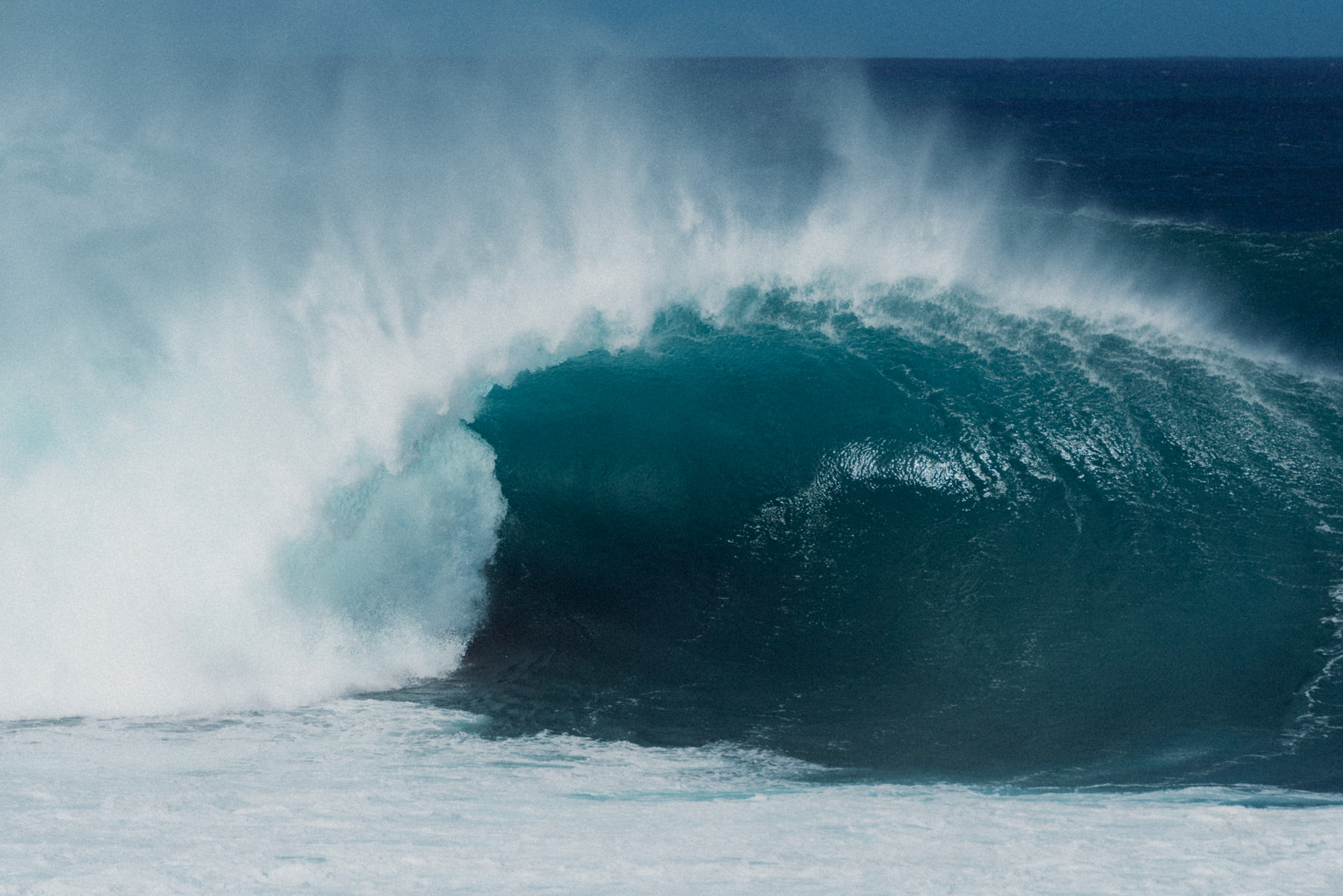 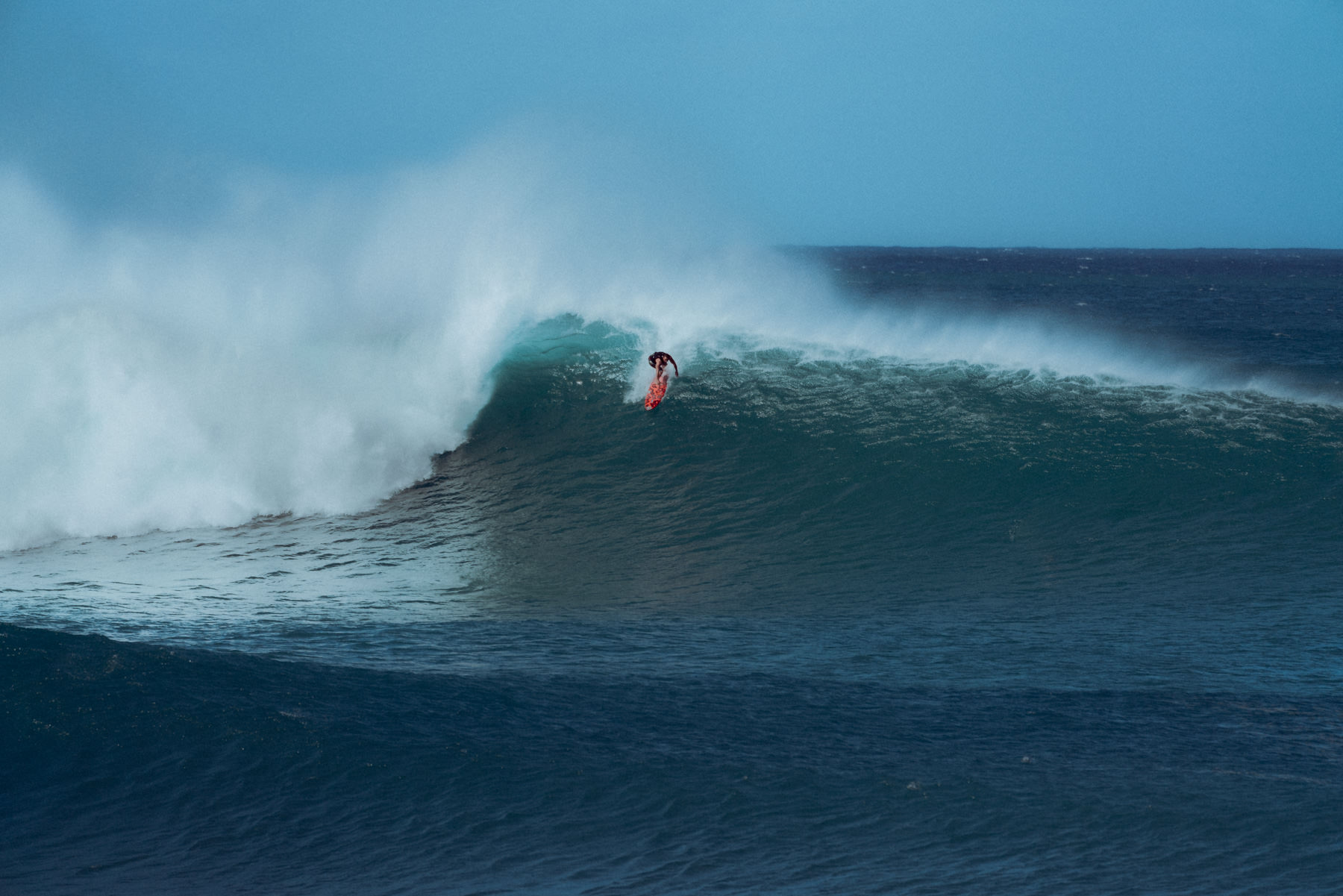 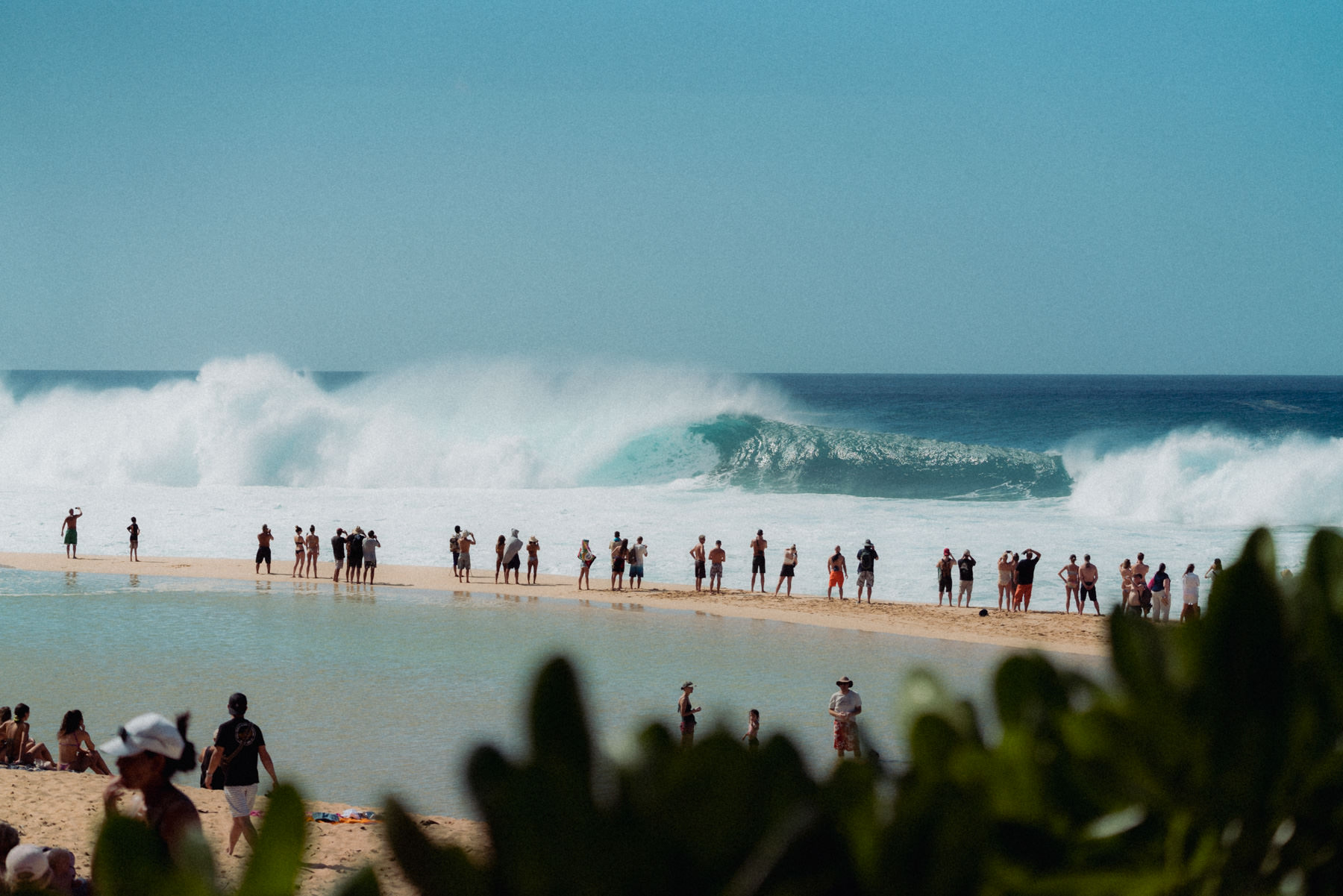 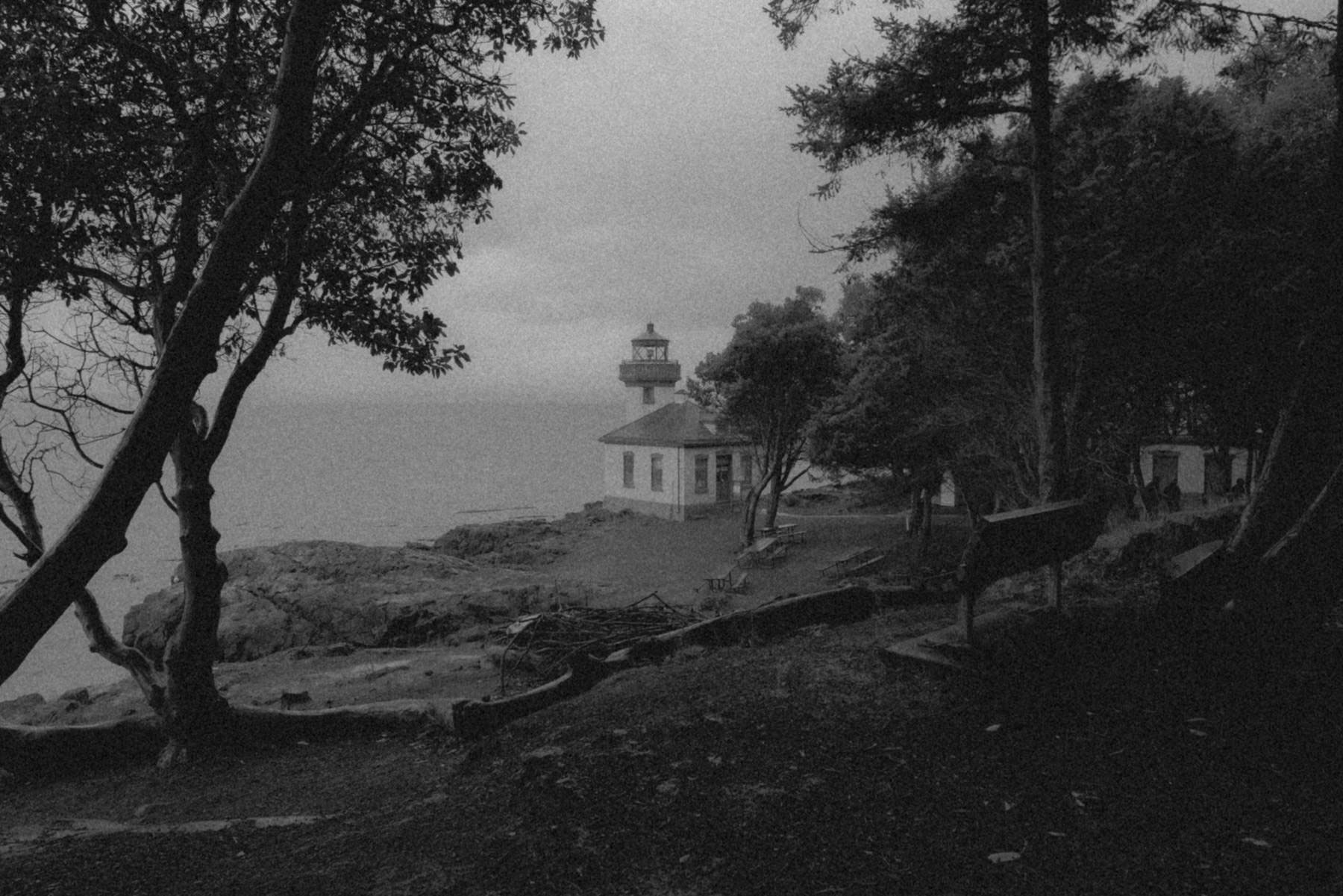