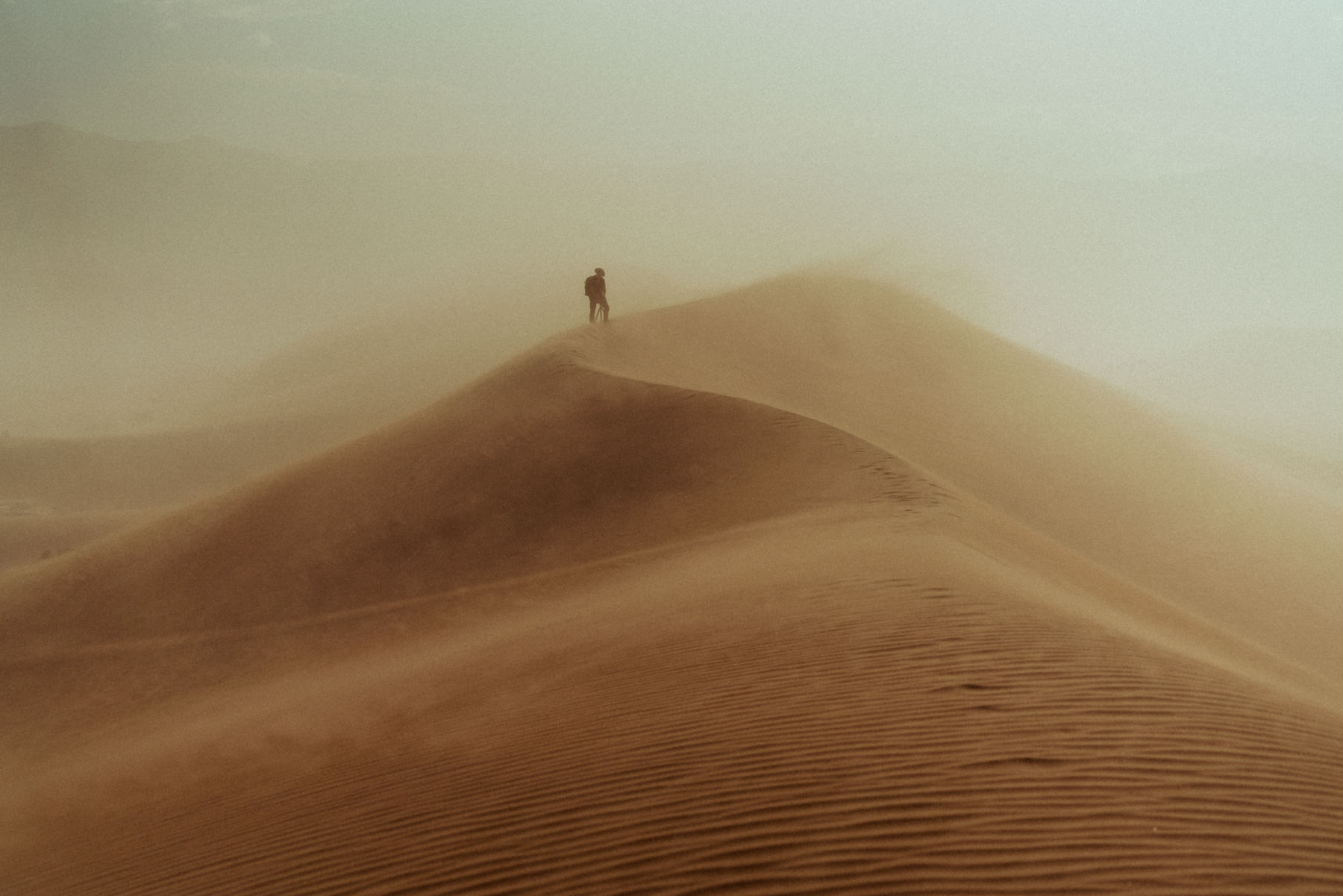 Well, here we are. This is hopefully the beginning of something I've been trying to do for a long time... I've wanted to make a concerted effort to share some insights and thoughts (both useful and random), but I haven't had the bandwidth to do so. I've been in a state where I'm perpetually behind the curve of where I want to be, and could never reconcile how a blog post is gonna help that. Well, it wouldn't.. but I see it now more as a tool for it to help us both. You to understand whats rattling around in my head/why I never answer phone calls, and for me to pause and acknowledge things along this journey. This has been a journey, there is no doubt about that, and an especially interesting one leading up to this site launch and going independent. I don't feel I need to go into it all at this point, but maybe in time.. but there's basically it took a lot of introspection and confidence in what I found to put me on this path. Part of that introspection has been an increased appreciation for my own honesty and transparency– with myself and others. As someone who buried things to avoid burdening others, I've since embraced being as I am, and saying as I think.. letting the chips fall where they may. Maybe I have some thoughtful things people will like to read, or maybe they'll think I'm a rambling idiot who's out of touch with reality... but at least it'll be me, and not who I'd be trying to pretend/project I am.

As of writing this, I'm currently an unemployed contractor living on a small island in the South Pacific. It sounds like a pretense for a bad sitcom or some shit... but it's the situation I've worked very hard to put myself in. And how things go from here, well.. it can either be insightful to help others honestly follow their own path, or it'll be a cautionary tale of being overly ambitious. Either way, there will be stuff somewhat regularly finding it's way into here... and I think it'll typically be more light hearted than this post.

* And if it isn't obvious, this might well be littered with typos and barely make sense at times.. I have a meandering thought process, and while I try to button up my ramblings, I make no promises. 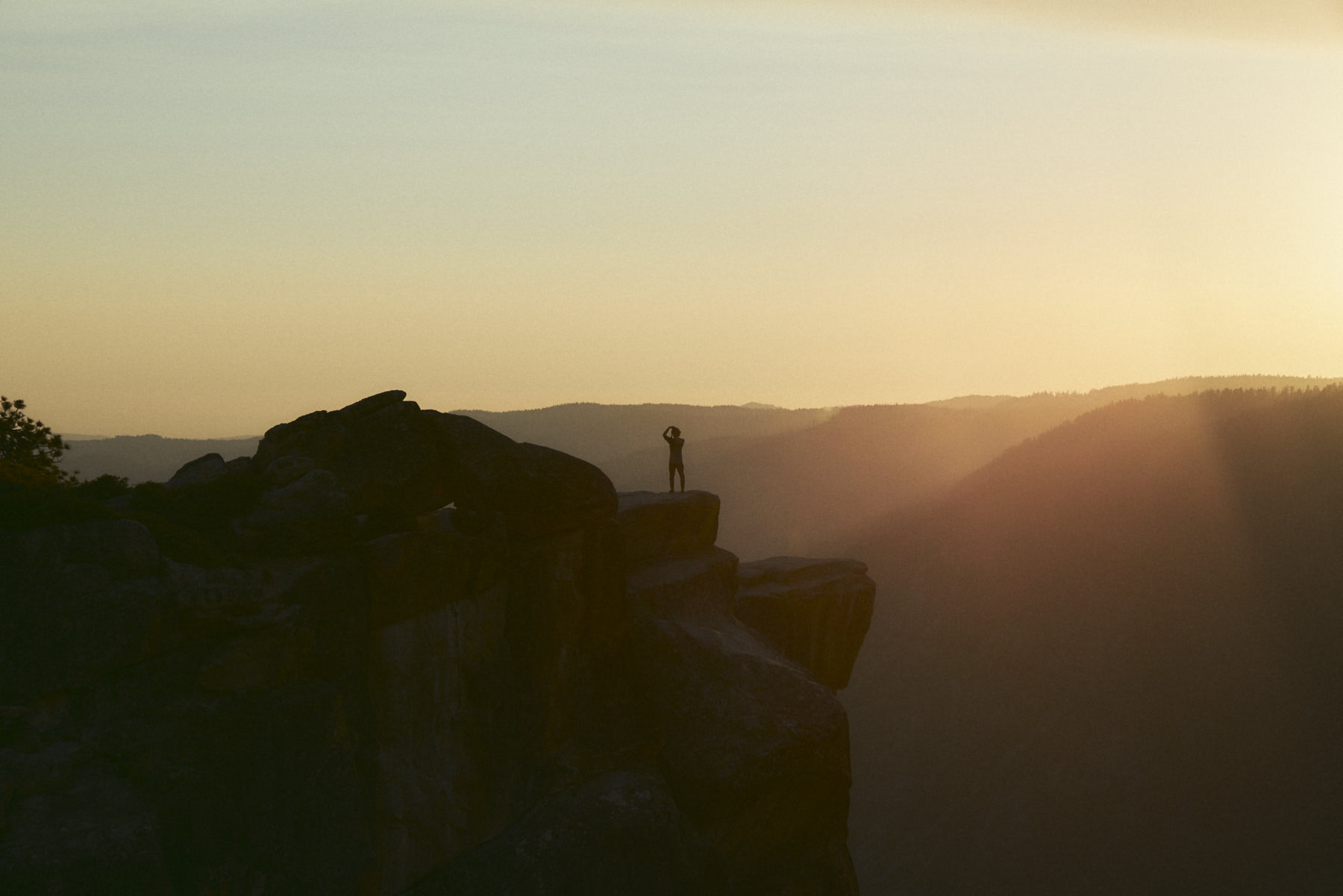